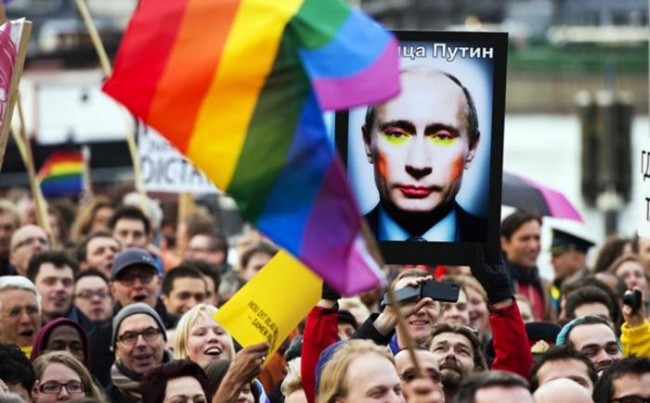 Following his cancellation of a bilateral meeting with President Vladimir Putin, U.S. President Barack Obama may infuriate the Kremlin further by meeting Russian human rights activists, including LGBT rights groups, during his upcoming trip to St. Petersburg for the G20 summit.

Four Russian non-governmental organizations told BuzzFeed Monday they had been invited to the meeting, scheduled for this Thursday at St. Petersburg’s Crowne Plaza Hotel.

Obama was due to hold a one-on-one meeting with Putin in Moscow before heading to the summit, but abruptly called that off last month in the wake of deteriorating relations and Russia’s sheltering of NSA whistle-blower Edward Snowden. Putin has repeatedly accused members of Russia’s civil society as being in the pay of the U.S. State Department.

Thursday’s meeting is not unique or unprecedented. Obama met with civil society and opposition activists during his last visit to Russia in 2009. George W. Bush met with NGOs during the G8 summit in 2006.