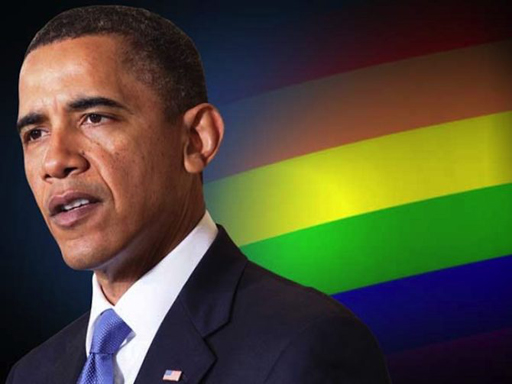 Speaking to The Atlantic, President Obama notes some of the difficulties in trying to get things done as president:

There have been times where, let’s say on LGBT issues, when we were trying to end Don’t Ask, Don’t Tell, and I got the Pentagon and Bob Gates, a Republican holdover from the Bush administration, to authorize a study of how you might end Don’t Ask, Don’t Tell, headed up by Jeh Johnson, who at that time was a council to the Justice Department. And it was going to take a year to conduct that study, issue a report, and figure out how it might be implemented, what effect it would have on unit cohesion and military effectiveness.

And I had laid out this strategy because if I could get the Pentagon’s imprimatur on this thing, then I knew that we could end up getting legislation passed to reverse the policy, and we could get the branches of all the military to implement it.

But during the course of that year, probably every speech I gave, I’d have gay activists just screaming at me during rallies. And you just say, ‘Come on, man. Not only do I agree with you, but I’ve actually got a strategy to execute, we are executing it, and in what sense do you think that you yelling at me here is going to advance your cause?’”