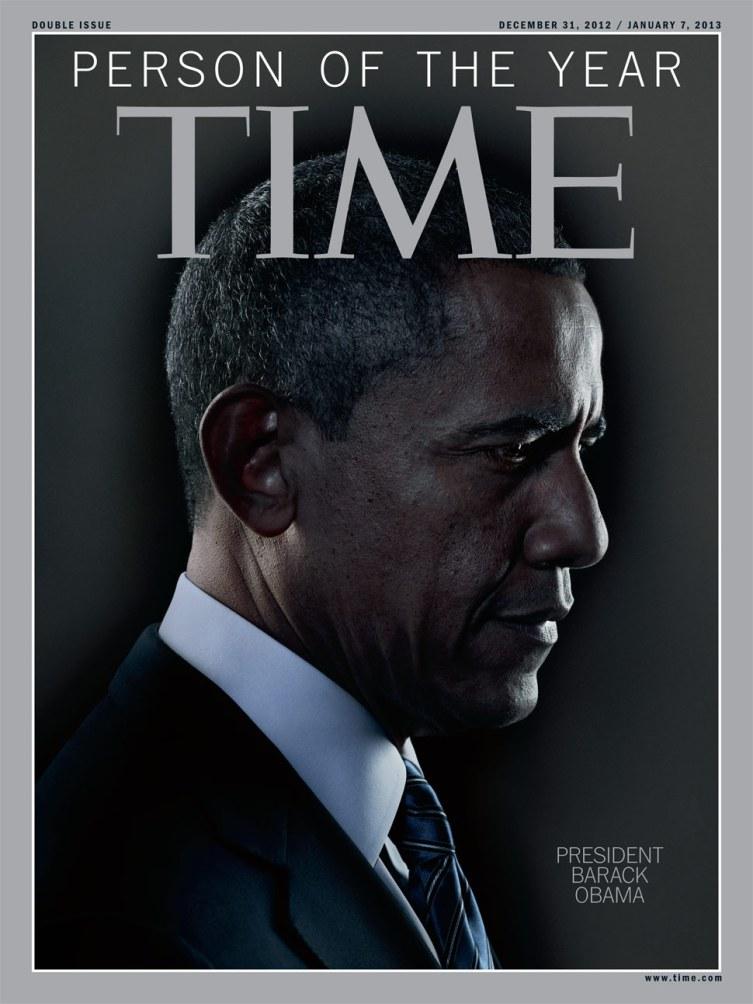 President Obama has been named TIME Magazine’s Person Of the Year 2012:

The selection was announced Wednesday on NBC’s “Today” show. The short list for the honor included Malala Yousafzai, the Pakistani teenager who was shot in the head for advocating for girls’ education. It also included Egyptian president Mohamed Morsi and Bill and Hillary Clinton.

Obama also received the honor in 2008, when he was President-elect. Last year, “The Protester” got the honor. Time’s “Person of the Year” is the person or thing that has most influenced the culture and the news during the past year for good or for ill.