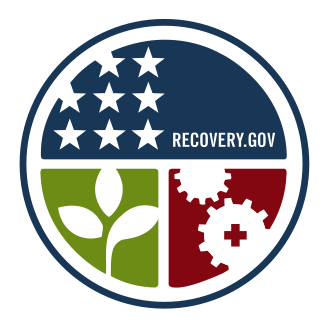 A popular question in this election cycle has been “are we better off than we were four years ago?” From my perspective, the answer is clear: yes. The stock market has doubled, the US is out of Iraq and getting out of Afghanistan, DADT is history, and more. But most folks are focusing on the economy and jobs, so here’s the story on that topic.

These are facts folks, not the made up stuff you hear in faux news circles, via ThinkProgress

When President Obama was sworn in, the economy was losing jobs to the unprecedented tune of over 20,000 per day. Clearly that wasn’t his fault as it takes several months for a new President’s policies to even begin to take effect.

Between the beginning of 2008 and February 2010 when the tide began to turn, the economy lost nearly 8.8 million jobs—4.3 million on Obama’s watch and almost 4.5 million under President Bush’s.

In February 2009, the American Recovery and Reinvestment Act was signed into law and funds began almost immediately moving their way through the economy and the pace of job losses slowed, turning positive a year later. Since February 2010, including the newly revised data, the economy has added 4.4 million total payroll jobs, an average of 135,00 per month. We’ve had 30 months of positive private sector job growth.

Another statistic that probably has mixed sentiments for conservatives who yearn for “smaller government” – the economy has lost more than 700,000 public sector jobs since 2009. These are teachers, police officers, firefighters, and other local, state and federal jobs.  However, this has had the effect of holding back the overall recovery. Without those losses, our unemployment rate would be at least a full point lower.