In the aftermath of the horrific Charleston church shooting, the Confederate flag – long a symbol of racism to many in the US – still flies over the South Carolina capitol.

In a rare moment of unity, both President Obama AND 2012 GOP presidential candidate Mitt Romney call for the the flag to be lowered.

Current GOP presidential candidates were not so brave.

Former Florida Governor Jeb Bush still isn’t sure if the attack was racially motivated although the shooter has admitted to wanting to start a “race war.” 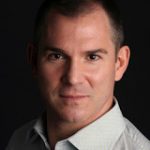 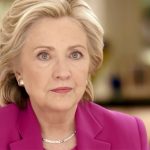 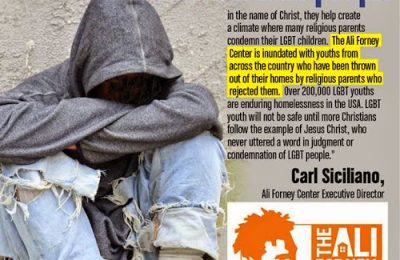 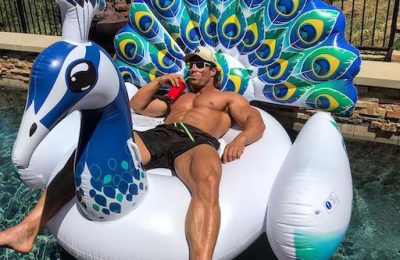 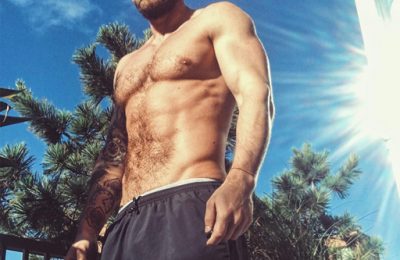