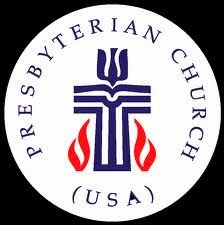 The General Assembly of the Presbyterian Church voted Thursday in favor of redefining Christian marriage in the church constitution as the union of “two people” instead of “a man and a woman.”

Over the next year, a majority of the 172 regional Presbyteries must approve the constitutional change for it take effect.