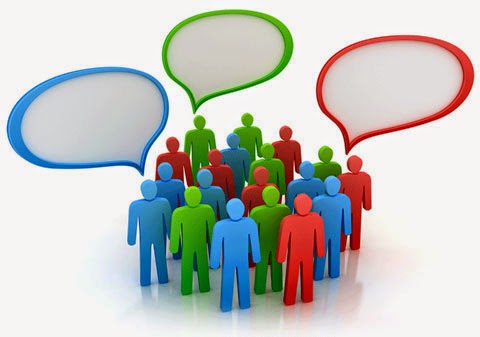 After the violent and hideous beheadings of two American journalists, a war-weary US looks increasingly ready to step into the turmoil in the Middle East.

According to the NBC/WSJ poll,  27 percent want the US to get more involved in foreign affairs in the Middle East.  In April that number stood at 19 percent.