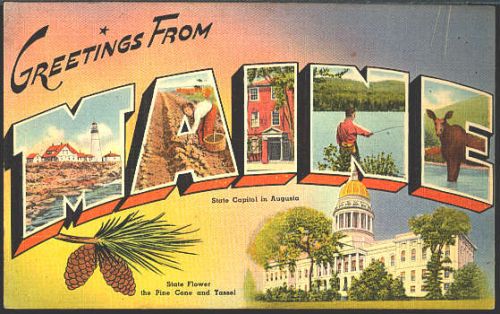 A poll released today shows the attempt to return same-sex marriage to Maine leading by a wide margin.

55 percent of voters support a referendum to legalize marriage between gay and lesbian couples, while only 36 percent oppose the proposed law. If passed, the referendum will provide marriage licenses for same-sex couples without requiring any religion or clergy to perform a ceremony that would violate their religious doctrine. In 2009, Maine voters repealed a law legalizing same-sex marriage.