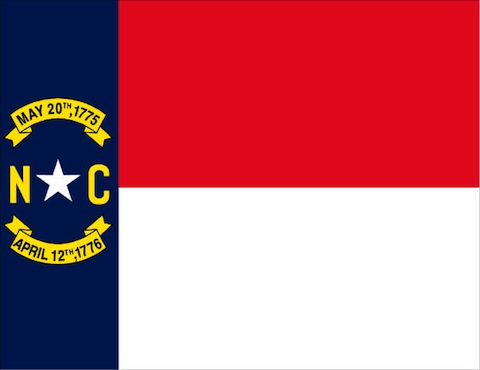 From Equality North Carolina: Fifty-six percent (56%) of North Carolina voters oppose or strongly oppose an amendment to the state constitution that would ban same-sex marriage, a five-point jump in the last two years, according to a February 2011 Elon University Poll, a non-partisan polling service.

“Over the past year, Equality North Carolina has had thousands of conversations with citizens from across the state of every age, race and background who oppose this discriminatory legislation and the harm it would cause to LGBT North Carolinans, our economy and our state’s reputation,” said Alex Miller, interim executive director at Equality NC. “These polls reflect these findings and track with national data that suggests the appetite for constitutional bans of same-sex marriage is waning. When our legislators push this anti-gay marriage amendment, they do so without the approval of the majority of the citizens of our state. ”