A new ABC News/Washington Post poll shows a majority of Americans say Donald Trump and Congressional Republicans are responsible for the ongoing shutdown of the federal government.

• 53% say Trump/Republicans to blame for the shutdown; 29% say it’s the Democrats fault

• Support for Trump’s wall has increased, primarily among Republicans, to 42%; a majority 54% still oppose building the wall

More results from the poll here. 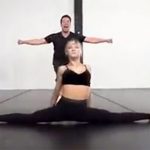 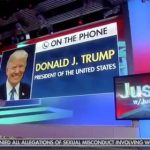 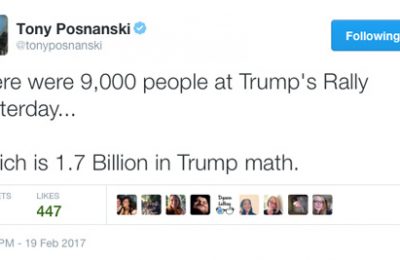 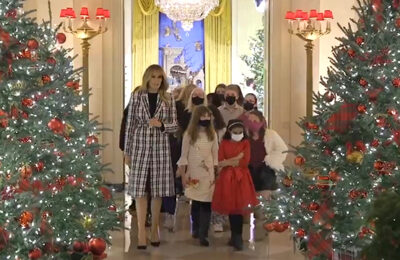 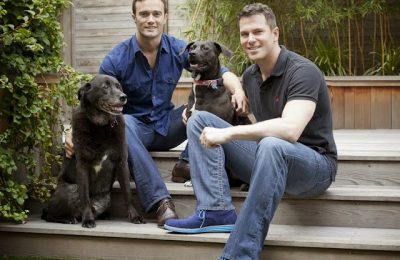