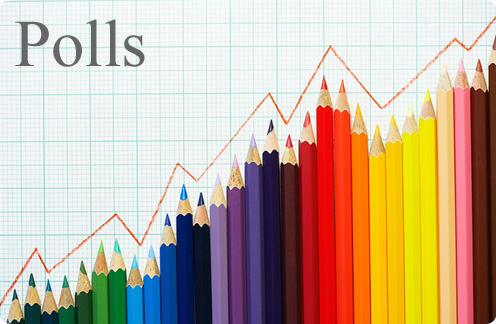 A new CNN/ORC International survey has some interesting results: