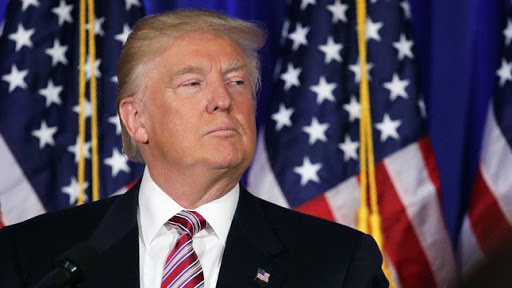 Upon the announcement of Sen. Tim Kaine of Virginia joining Hillary Clinton on the Democratic ticket for the White House, Donald Trump tried to paint Kaine as somehow “corrupt” for taking more gifts during his time as an elected official in Virginia than former Virginia Gov. Bob McDonnell.

McDonnell was convicted for taking gifts that he did not disclose.

“Bob McDonnell took a fraction of what Kaine took,” said Trump, the GOP presidential nominee. “And I think, to me, it’s a big problem. Now, how do you take all these gifts? Hundreds of thousands of dollars.”

We wondered whether McDonnell’s gift-taking was, in fact, “a fraction” of Kaine’s. Trump’s campaign did not respond to our request for proof. So we set out on our own, comparing gifts Kaine received as lieutenant governor and governor from 2002 to 2010 to those McDonnell accepted as attorney general from 2006 to 2009 and as governor from 2010 to 2014.

During those years, Virginia didn’t limit gifts to its politicians; the only requirement was that officeholders disclose what they accepted.

We researched the online files of the Virginia Public Access Project, a nonprofit organization that keeps records of campaign contributions and financial disclosure statements filed by state politicians.

Kaine accepted $162,083 in gifts as lieutenant governor and governor, all of which was disclosed as required by state law.

McDonnell disclosed accepting $275,707 in gifts as attorney general and governor. And there was another $177,000 that he didn’t disclose. That comes to a total of $452,707 in gifts – almost three times Kaine’s total.

Trump has got this one dead wrong. We rate his statement Pants on Fire.