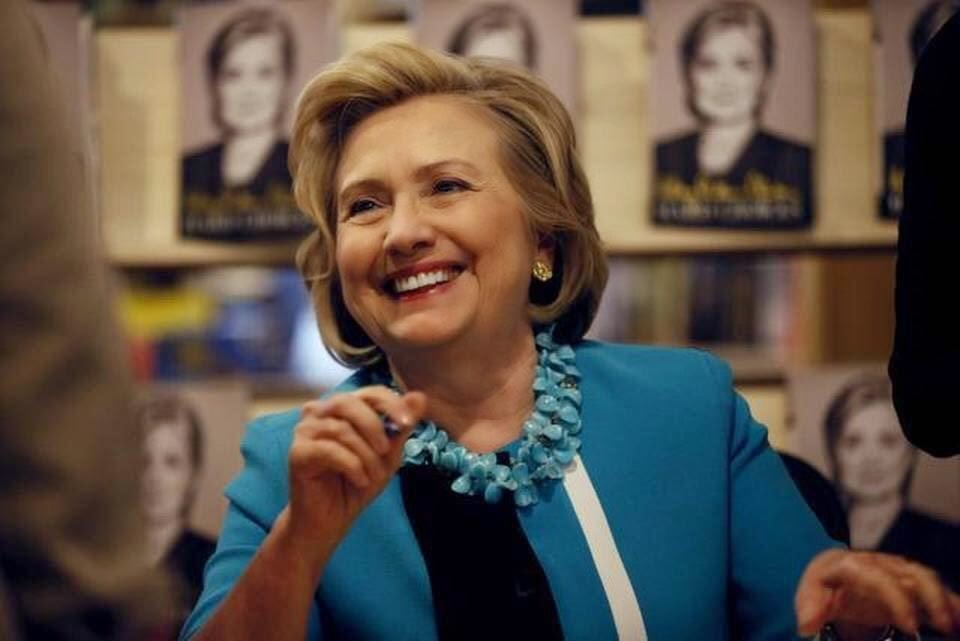 Politico reports that Hillary Clinton is definitely running, and will probably announce her candidacy in early April.

A few take-aways from the Politico piece:

• The timing of the announcement would be such that she would have almost a full quarter for fund-raising – so her first report in July would be huge.

• The Clintons got a “heads-up” from former President George H. W. Bush about Jeb Bush’s announcement to “actively explore” the GOP nod a few days before it happened due to President Clinton’s relationship with Bush I after their humanitarian work together.

• The so-called “swagger” of inevitability from the 2008 campaign will be gone.

• Bill Clinton apparently feels Jeb Bush is a serious concern; Chris Christie is a “side-show” that will fade.