• Taylor Swift calls for passing The Equality Act, which Joe Biden says he would make a top priority as president

• And YouTube Originals produced a new documentary exploring LGBTQ Pride across the country, ‘State of Pride’ 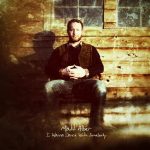 Pride Music: Matt Alber "I Wanna Dance With Somebody" 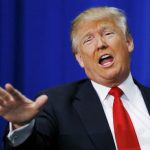 Senate Republicans Are NOT Happy About Trump's Mexican Tariffs 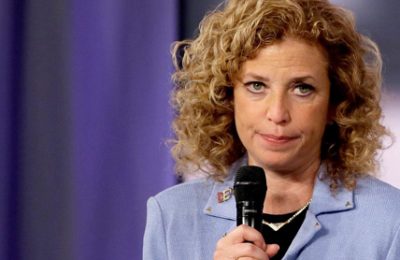 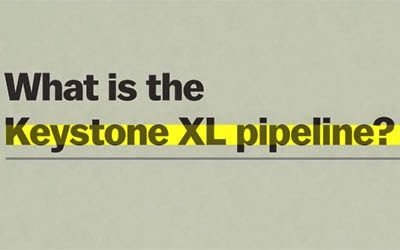 Keystone XL Pipeline – Arguments For and Against 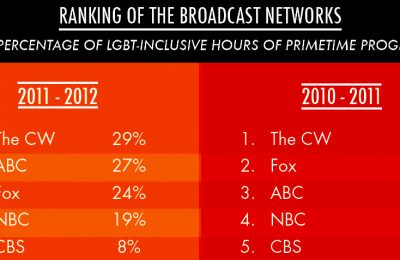