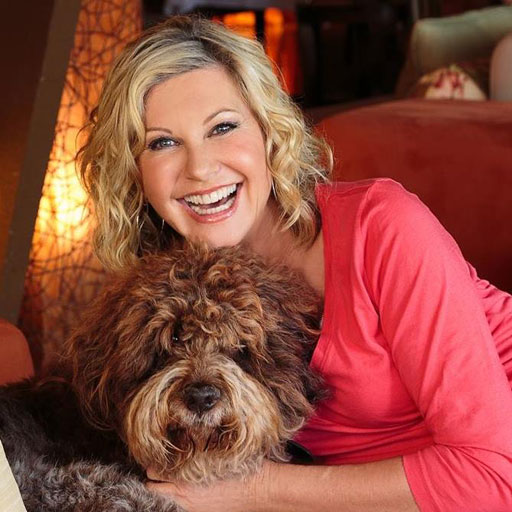 For more than five decades, Olivia Newton-John has been one of the most successful and adored entertainers in the world

A four-time Grammy Award winner, she is one of the world’s bestselling recording artists of all time, with more than 100 million albums sold.

Her starring roles in the iconic movies Grease and Xanadu catapulted her into super-stardom. Her appeal as a performer is timeless.

In addition to her music and screen successes, Olivia is perhaps best known for her strength, courage, and grace. After her own personal journeys with cancer, she has thrived and become an inspiration for millions around the world.

A tireless advocate for countless charities, her true passion is as the founding champion of the Olivia Newton-John Cancer Wellness & Research Centre in her hometown of Melbourne, Australia. 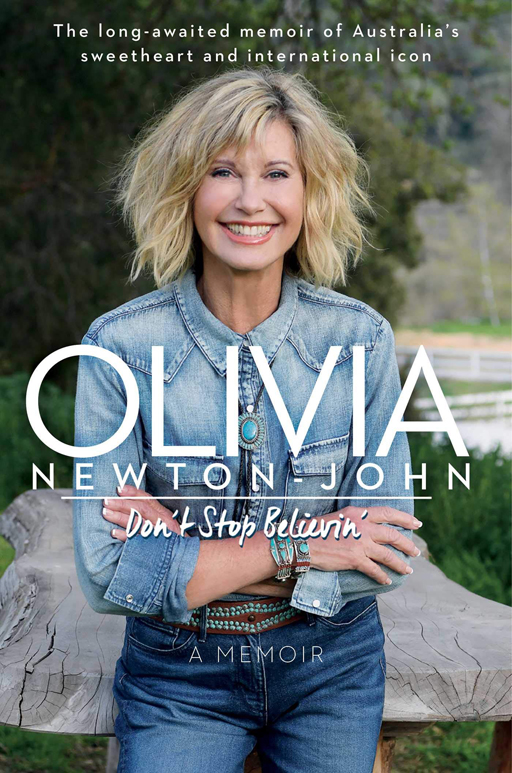 She’s also been an amazing ally to the LGBTQ community for decades.

From performing around the world at gay pride events in Los Angeles, New York, Chicago, and Sydney, to the largest ever concert at sea in 2018 when more than 5,000 LGBTQ fans sang along with her.

She was one of the very first major Australian stars to publicly come out for marriage equality in 2012 telling the world, “With respect to marriage equality, I believe that no-one has the right to judge and deny couples who love each other the ability to make a marriage commitment. Love is love.”

And her Grammy Award winning music video for “Physical,” the first music video to win a Grammy, incorporated a gay storyline without blinking.

In her brand new memoir – Don’t Stop Believin’ – for the first time, she shares her journey, from Melbourne schoolgirl to international superstar, in this deeply personal book.

Hit play below as I chat with Olivia about her New York Times best-selling memoir, as well as her Cancer Center, Gaia Retreat & Spa, her new skincare line Retreatment Botanics and more. 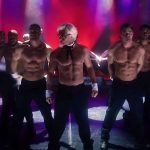 Colonel Sanders Has A New (Shirtless) Look For Mother's Day 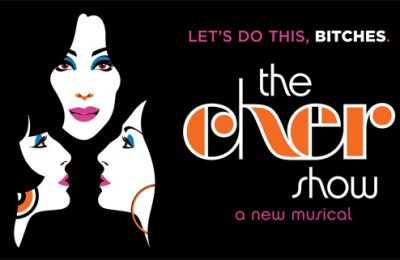 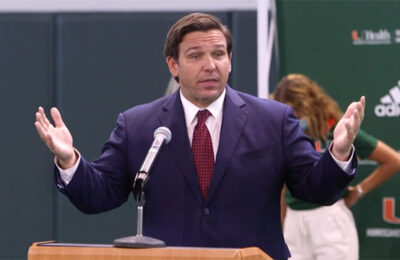 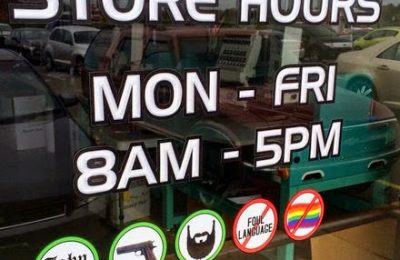