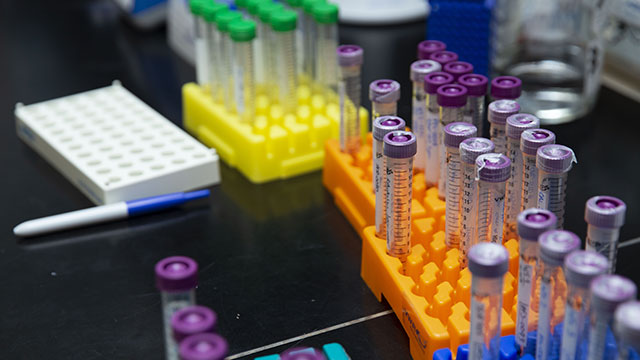 The results of the phase one testing of Pfizer and BioNTech’s COVID-19 vaccine are in and the results are promising.

The third group (100-microgram) triggered fevers in half of the patients in that group, and they did not receive follow-up doses.

The vaccine was found to have generated antibodies against SARS-CoV-2 (the virus that causes COVID-19). Some of those antibodies appear to be ‘neutralizing,’ meaning they seem to prevent the virus from functioning.

The levels of neutralizing antibodies were 1.8 to 2.8 times the level of those found in patients who have recovered from COVID-19.

But the results weren’t conclusive in proving if the higher levels of antibodies would lead to immunity from the virus. A trial phase involving a larger group of patients will be necessary to prove that people who have received the vaccine are at least 50% less likely to become infected.

That next phase of testing is expected to take place this summer.

While the results of this first phase have been made public, the data has not yet been peer-reviewed or published by a medical journal.

StatNews reports there are 14 different coronavirus vaccines in various phases of testing at this time.