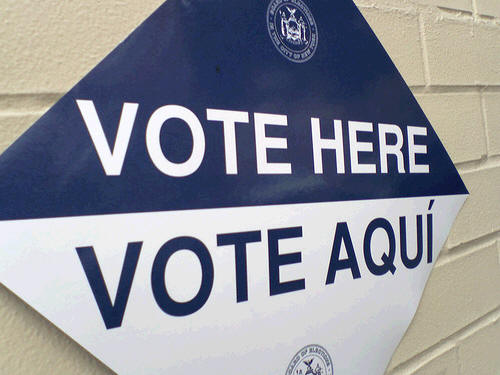 On the issue of whether homosexuality should be accepted by society, a majority — 59 percent — say that it should. Just 30 percent told pollsters it should be discouraged.