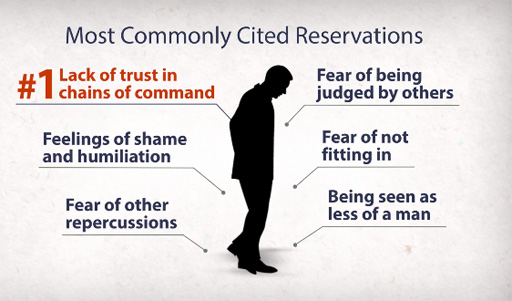 The Pentagon issued a report today showing a rise in the reports of male-on-male sexual assault between the fall of 2013 and summer of 2014.

Of course, opponents of ending Don’t Ask Don’t Tell say allowing openly gay men to serve in the military is the cause of the rise in reports.

I’m not so sure there’s been an actual increase in such assaults as much as the Pentagon has ramped up efforts to encourage men to come forward.

Statistics show men often never report being sexually assaulted because they don’t have confidence in the chain of command. Additionally, there is the social stigma and embarrassment attached to being viewed as “less than a man.”

More stats in the short video below. 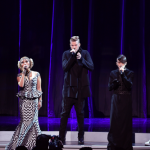 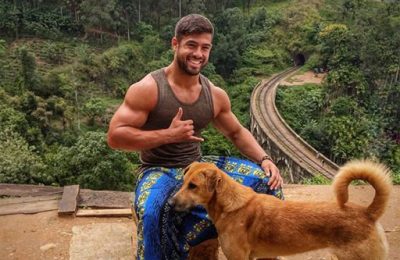 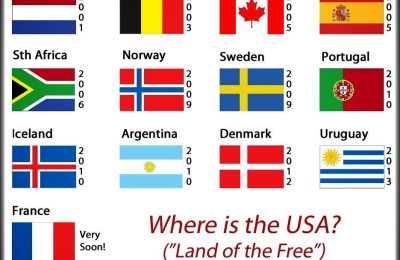 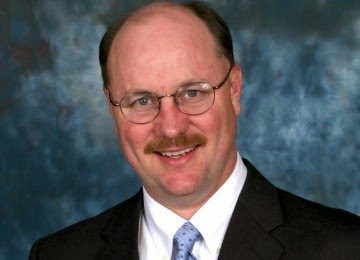