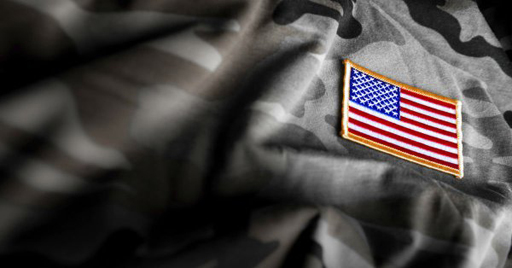 The Secretary of Defense, Jim Mattis, has issued new guidance regarding current transgender military service members allowing them to re-enlist over the next several months.

On July 26, Donald Trump surprised military leaders with a tweet demanding that all transgender military be banned from service. Trump gave Mattis six months to figure out the details.

It seems current trans service member may be allowed to remain on duty past the six month mark.

In a memo to top military leaders, Defense Secretary Jim Mattis said a high-level panel will determine how to implement Trump’s ban on transgender individuals in the military. Trump directed the military to indefinitely extend the ban on transgender individuals enlisting in the service, but he left it up to Mattis to decide if those currently serving should be allowed to stay.

Members of Congress have already sent a letter to Trump calling on him to reconsider the ban.

Sen. John McCain, the Republican chairman of the Senate Armed Services Committee, said Friday he backed legislation that would bar the Trump administration from forcing transgender troops out of the armed forces.

McCain of Arizona said in a statement that any service member, including those who are transgender, who meets the standards for military readiness and medical fitness should be permitted to serve.

“When less than 1 percent of Americans are volunteering to join the military, we should welcome all those who are willing and able to serve our country,” McCain said.