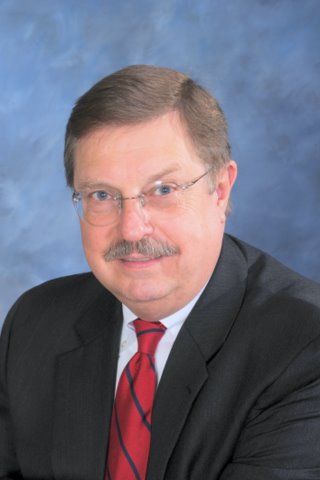 Another front has opened in the battle over same-sex marriage in Pennsylvania. Montgomery County Register of Wills Bruce Hanes said Tuesday that he will issue marriage licenses to any same-sex couple that requests one.

“Based upon the advice of [my solicitor], my own analysis of the law and mindful of the Attorney General’s belief that Pennsylvania’s marriage laws are unconstitutional, I decided to come down on the right side of history and the law, and was prepared to issue a license,” to a same-sex couple that had contacted him, Hanes said in a press release.

No state or county official can stop Hanes without legal action; in
his role as the official in charge of issuing marriage licenses, he
answers only to the court system.

Attorney General Kathleen Kane announced this month that she will not defend the state’s ban on same-sex marriages, which is being challenged in court by the American Civil Liberties Union.