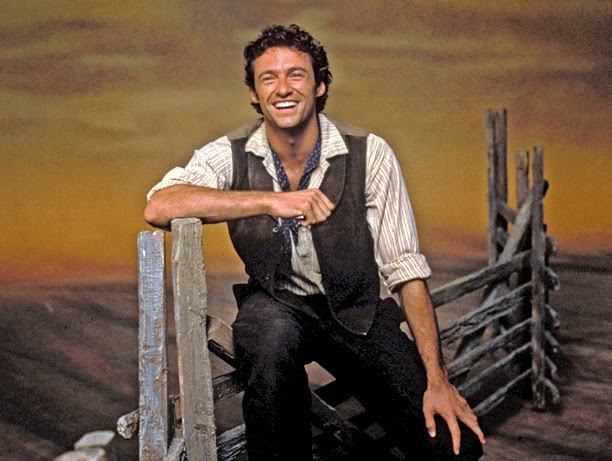 If you weren’t among the lucky few to catch Hugh Jackman in his star-making role in OKLAHOMA in London, PBS wants you to relive the fun. The network will re-air the 1999 filmed version of the production in high definition on Nov. 15 at 9 p.m. ET as part of the network’s Great Performances series.