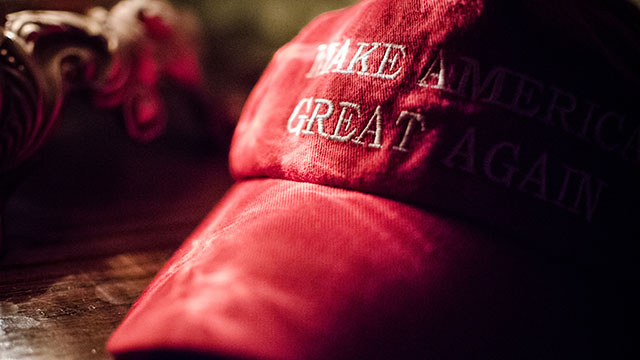 Parler, the conservative/uncensored alternative to Twitter, is having some issues after breaking out of the gate to much fanfare.

The new social media platform was the shizzle for a second as it was the most downloaded app in the US in the beginning of November.

A month later, the app had fallen to #587 according to App Annie.

A month later, the app’s popularity has plummeted as downloads and daily active user numbers have fallen off dramatically — and now even some of the most influential figures in the QAnon community are criticizing it.

The company announced on Nov. 12 that its membership had almost doubled since the election a week earlier, from 4.5 million to 8 million.

But once people got there, they found that it wasn’t really much fun.

The platform bills itself as “a non-biased, free speech social media focused on protecting user’s rights,” but in reality, it has become an echo chamber of right-wing ideologies and extremist views. Many conservatives have grown tired of Parler because there’s no one with an opposing point of view to argue with.

Additionally, there’s a reported influx of pornography because the app’s lax moderation policies make it easy for adult entertainment folks to bombard the users there.

the UI is very bad

Same! I got frustrated and deleted the app. Too many notifications!

It’s an echo chamber. That’s what people want. They somehow think it means they get better news.

Totally agree, and I feel when I open it everyone is in all Caps and I’m getting yelled at…