According to Radar Online, a New York City cab driver recently sent them secretly recorded audio of a conversation Paris and a gay male friend had about Grindr.

Explaining the hook-up app to the heiress, the friend remarks, “Say I log into Grindr, someone that’s on Grindr can be in that building and it tells you all the locations of where they are and you can be like, ‘Yo, you wanna f**k?’ and he might be on like, the sixth floor.”

Hilton’s PR team, dealing with the biggest gaffe they’ve had to face in a long time because their client has for the most part dropped out of public interest, claims the 31-year old was only talking about HIV-positive men who go in search of unprotected sex. 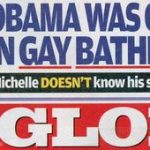 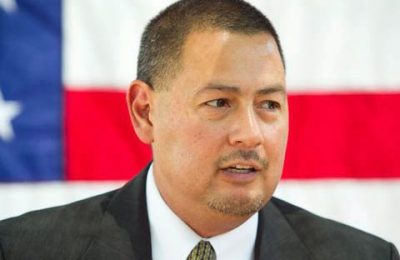 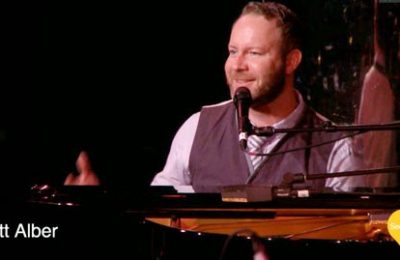 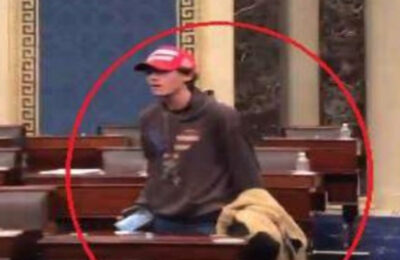 Teen Insurrectionist Begs: ‘I Just Want To Go Home To My Mom & Dad’