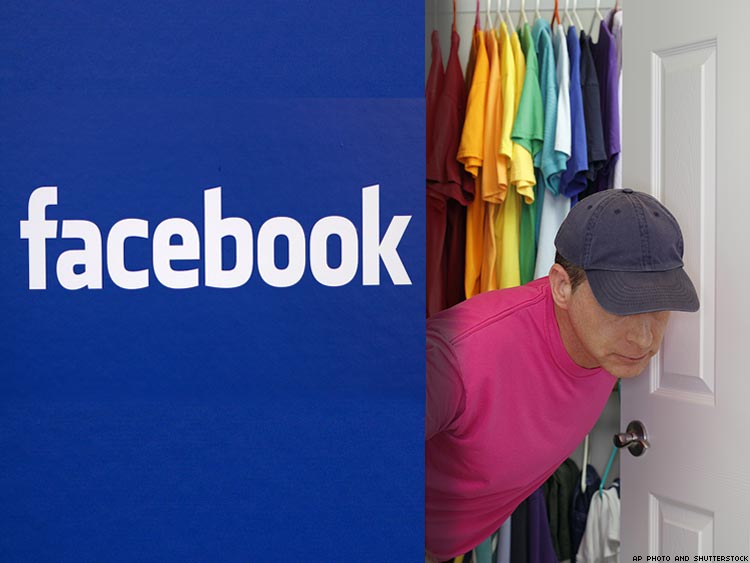 In the past year, the number of folks coming out on Facebook has nearly tripled.

In 2015 alone, nearly one million LGBTs have announced to the world who they truly are on the Book of Face.

Over the 12 months, about 800,000 Americans came out on the social network, which defines coming out as updating their profile to express a same-gender attraction or specifying a custom gender.

That means the number of people coming out on Facebook per day is nearly three times what it was a year ago.

‘The most obvious increase is seen following the aftermath of the Supreme Court decision in Obergefell v Hodges,’ the report states.

‘On a typical day, one out of every ten people who change their “interested in” status on Facebook do so to reflect a same-gender interest. On the day of the Supreme Court ruling, this ratio was double, one out of every five people.’

In total, 6 million Americans have come out on Facebook, with 78% of these people having done so since the beginning of 2012.

Come out, come out, wherever you are… 🙂