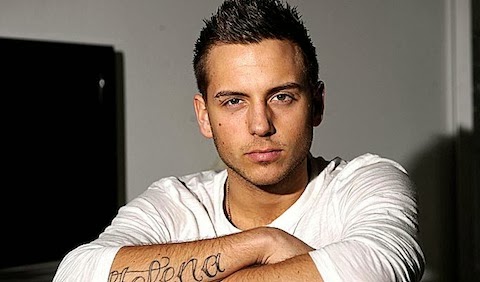 Waaaait.  Tell me this wouldn’t get you to a Myrtle Beach Mutiny soccer game.

From OutSports comes the news that openly gay European soccer player Anton Hysén has signed with the Myrtle Beach Mutiny of the National Premier Soccer League.

The Myrtle Beach Mutiny is in the fourth division of the American soccer pyramid, on par with the USL Premier Development League, and eligible for US Open Cup competition.

Hysen becomes the second openly gay soccer player in the US after Robbie Rogers came out last year.  Rogers currently plays for the Los Angeles Galaxy.

I wrote about Anton last year when he spoke about coming out while competing on Sweden’s “Dancing With The Stars.”

Here’s the official press release from the Myrtle Beach Mutiny:

The Myrtle Beach Mutiny of the National Premier Soccer League (NPSL) announced Thursday that they have signed international professional soccer player Anton Hysen for the 2014 season.

Hysén is an English born, Swedish soccer player who has formerly played for Swedish football club Utsiktens BK as well as the Swedish national U-17 team.

“I am excited to be joining the Mutiny this season,” said Hysén. “This is a great opportunity for me on a personal and professional level. I hope I can help take the team to the top of the NPSL.”

“The Mutiny are very excited to have Anton joining us this year,” said Pat Piscitelli, sporting director for the Mutiny. “A player of his caliber, with his international experience, will bring a positive change to the Mutiny. The Myrtle Beach area is in for a real treat with this team and will have the opportunity to see professional soccer played at a very high level.”

“I am absolutely delighted to have Anton joining us this summer,” said Jack Vandum, head coach for the Mutiny. “Although he is still relatively young in age he will bring great experience to the team having played his soccer at a good professional level in Sweden.

Hysén, the son of former Liverpool defender and Swedish international Glenn Hysén, was born in Liverpool England and whose career includes the Swedish U-17 National Team and Utsiktens BK and a training contract with BK Häcken of the Swedish top division. He was previously a member of Torslanda IK. His older brothers are also soccer players Tobias Hysén (half-brother) and Alexander Hysén. 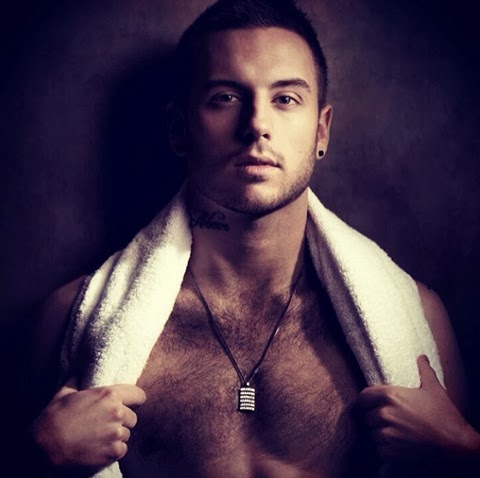