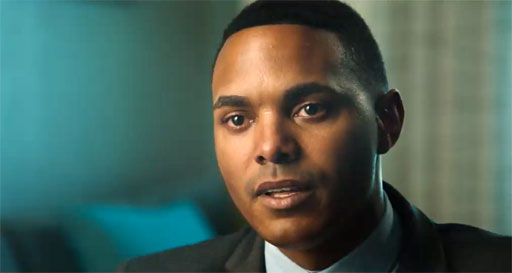 The seat is being vacated by Democrat Rep. José E. Serrano, the longest serving Hispanic congressman in the country, who is retiring because he has Parkinson’s disease.

Torres, currently the youngest member of the City Council, would be the first openly gay member of Congress who is either Latinx or Black.

In a May interview with GayCityNews leading up to his campaign announcement, Torres said that he would prioritize housing and healthcare should he be elected to Congress.

Making the race even more interesting, Torres will be running against longtime homophobe (and Democrat in name only) New York City Councilman Rubén Díaz Sr.

Díaz, a former state senator, has been an opponent of same-sex marriage for years, and once attended a protest of an AIDS walk in drag as part of a “March for Morality.” He has been quoted as saying New York City is “controlled by the homosexual community.”

The controversial 76-year-old politician has defended his positions saying his family is “full of gays.” He has a lesbian granddaughter.

But Torres says Díaz’s virulently anti-LGBTQ record is something to spotlight.

“To have an elected official attack the quality and dignity of LGBT people sends a message to young people who are thinking of taking their own life as they struggle with their identity,” Torres told the New York Times.

“The council member has a right to hold whatever beliefs he wants, but he is running in the wrong primary,” Torres said. “He should be running in the Republican primary.”

The 31-year-old has already received several high profile endorsements including The Victory Fund, which works to elect LGBTQ candidates, and as well as the Equality PAC — the political branch of the Congressional LGBT Equality Caucus — which is made up of more than 150 members of Congress.

You can check out the campaign announcement from Torres below. The Democratic primary will take place in June 2020. 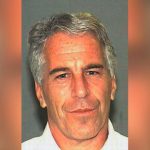 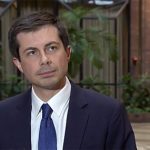 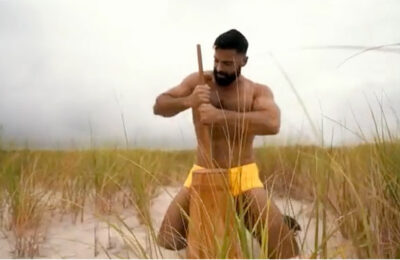 Metaphor Of The Day: Churning Butter In The Dunes Of Fire Island 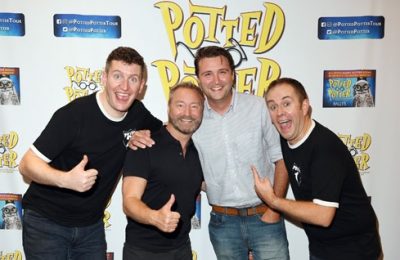 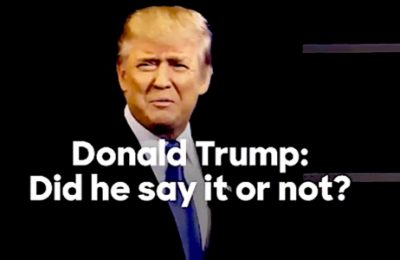 Donald Trump: Did He Say It Or Not?