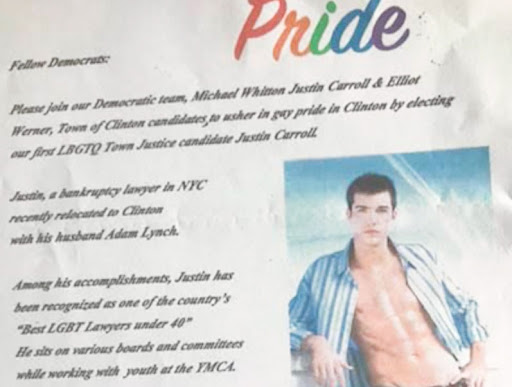 Opponents of an openly gay candidate for Town Justice in upstate New York apparently tried to smear him with a fake campaign ad using a suggestive photo from more than a decade ago and included innuendo regarding his work with YMCA youth.

Complete with rainbow letters spelling ‘Pride’ at the top of the page, the text of the ad stresses Justin Carroll’s sexuality, his husband, the possibility of being the first LGBTQ Town Justice in his town of Clinton, New York and more, according to Metro Weekly.

“Justin, a bankruptcy lawyer in NYC, recently relocated to Clinton with his husband Adam Lynch,” the flyer reads. “Among his accomplishments, Justin has been recognized as one of the country’s ‘Best LGBT Lawyers under 40.’ He sits on various boards and committees while working with youth at the YMCA.”

The text also mentions The Victory Fund, which helps openly LGBTQ candidates get elected to public office and has endorsed Carroll’s candidacy. The ad underscores TVF’s endorsement and Carroll’s sexual orientation: “Justin will be the first openly LGBTQ elected official for the Town of Clinton.”

The ad also used a photo of Carroll from 2005 when he was a 24-year-old ‘cover boy’ for Metro Weekly.

Carroll told Metro Weekly he learned of the flyer when it was forwarded to him after it was posted to the Facebook page of the Hudson Valley News.

The news outlet eventually posted a retraction after the editor realized the ad was submitted via a fake email address.

Justin Carroll, our candidate for Town of Clinton (NY) Justice, speaks out about a fake ad attacking his sexuality and @VictoryFund support: “Obviously when opponents don’t have things to talk about, they find things to manufacture,” via @metroweekly.https://t.co/dkaoc9zyUN

“At first I thought the ad was just kind of laughable how amateurish it was, given the sophisticated nature of my campaign,” Carroll told Metro Weekly. “Second, it was disheartening, to think about that coming from this community where I’ve moved with my husband.”

“We’ve been living here for almost five years. It’s our full-time residence, it’s our only residence,” says Carroll. “We moved up here to raise a family. It reminds us of the places where we grew up, in Connecticut and Oregon. We’ve had the most wonderful interactions with our neighbors over the past five years and are familiar with all the local establishments.”

The 37-year-old also noted that the ad seemed “to weaponize my coming out story and things that I’m proud of, but with these nefarious undertones of ‘these people are invading our town and maybe they shouldn’t be left around children.'”

“That’s a disgusting sentiment, and it has no place in our public discourse,” he says. 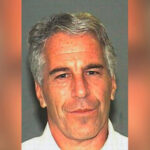 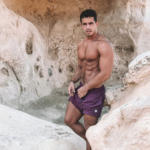 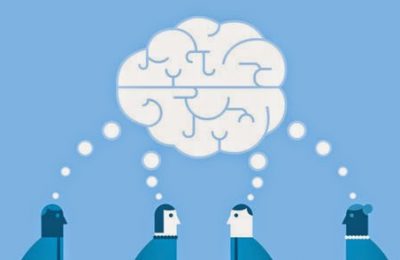 Science: 7 Myths About the Brain 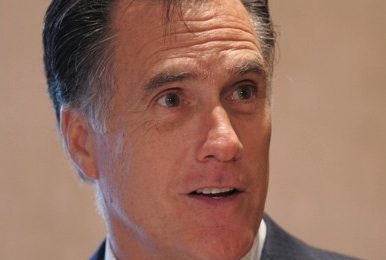