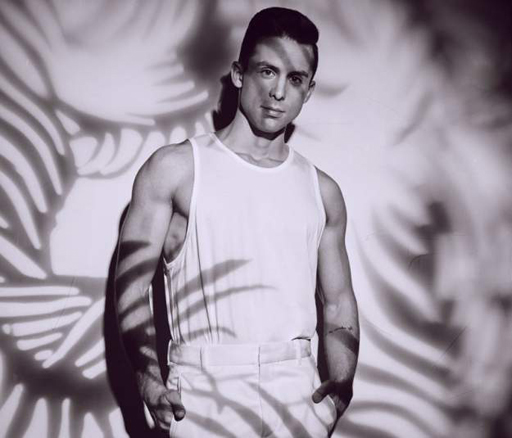 Out singer/songwriter NIKO shares his latest single, an intriguing take on the iconic hit, “Light My Fire.”

Originally released by The Doors in 1967, José Feliciano found his own groove with the tune in 1968.

“‘Light My Fire‘ is one of my all-time favorite songs,” says NIKO about the classic song. “I wanted to reinterpret it in a modern way, but still be true to the romantic essence of the song, that talks about a deep connection between two people.”

Melding a synth-pop sensibility with rich acoustic elements, NIKO brings his muscular vocal powers to bear as the track builds to climax.

I last featured the Milan-born artist back in October when he released “The One,” which also explored the intensity and exhilaration of sexual attraction.

Fusing a European sensibility with a contemporary sound, the handsome Italian brings a sensual touch to pop music as he delves into both universal and personal themes.

Based in New York City, NIKO is prepping for the release of his debut EP in 2019.

Hit play below or check him out on Spotify here.