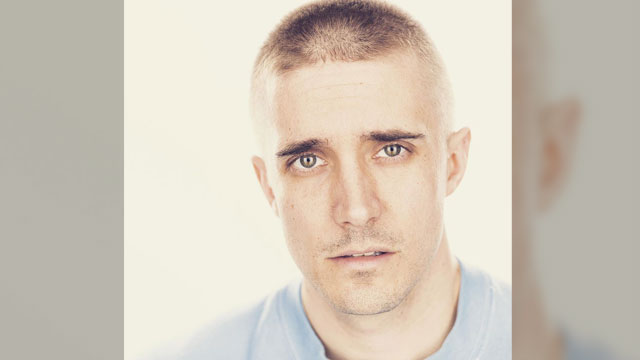 Out recording artist Mike½Nelson ponders the plight of the planet in “Crazy World,” the first single and music video release from his new visual EP, All Are Welcome.

The pop-noir mid-tempo brims with an uneasy sense of foreboding meant to convey to listeners that it is ok to hit rock bottom. Mike½Nelson’s vocals sit right in the pocket with an edge that cuts like a knife through the hooky chorus.

“There have been moments in my life when I couldn’t take it anymore and I had to surrender to a higher truth,” admits the artist.

“I mean, look at how things are today. Why shouldn’t we feel despair and rage? The f*cking Nazis and KKK are back. They’re being called ‘very good people.’ The unacceptable has become acceptable. We should feel anguish.”

“I wrote ‘Crazy World’ when I was trying to emotionally detach myself from a relationship that wasn’t working anymore,” adds the Iowa native from his NYC home. “My ex was in the throws of an intense opiate addiction, and it was a very volatile experience. At the same time, Sandy Hook, the mass shooting of an elementary school, was in the news and I had this overwhelming feeling that I needed to scream my grief out the window.”

In the song and its music video, directed by Max Richardson of HBO’s Euphoria, Mike½Nelson encourages listeners experiencing pain to surrender to it. Especially men, he says. “Society teaches men to suppress their emotions, but if we were given space to feel the pain inside, maybe we would have more music videos and less mass shootings.”

As a gay young man, he admits to feelings of isolation through much of high school, but says he eventually found his niche within the artsy crowd. They would wear outrageous costumes and put on theatrical shows in their town square.

It was at that time that he started writing music and continued through his years at the University of Iowa, where he also discovered his first gay bar, a tiny watering hole called “The Alley Cat.”

After college, he made the journey to NYC where he found his new tribe – the underground scene populated by drug addicts, prostitutes and scoundrels. “They were nice to me when nobody else would be,” he remembers. “And I loved the drama that they brought. They were fun and I have a soft spot for people who struggle because I have struggled myself.”

He watched as some would eventually evolve into healthier occupations. Others found their bliss going even deeper into the underground. “If someone is lucky enough to find happiness in this life, then go for it, baby. I really can’t judge. It’s a big tent. All are welcome.” 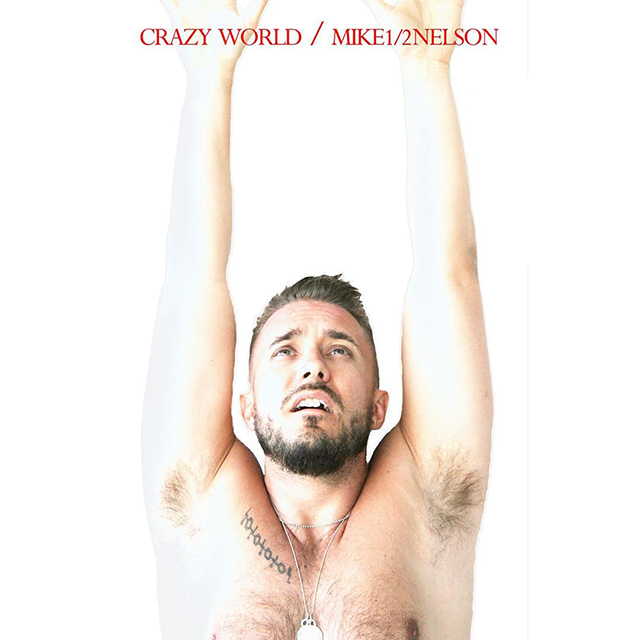 The songs for All Are Welcome view the world through a prism of danger, grit and fun as they explore topics of resilience, hope, and heroism.

“One thing that gives me hope for the world is witnessing the courage and devotion of the frontline heroes and hospital workers today,” Mike½Nelson adds. “To get up every day and fight to help others when you’re putting your own life on the line. That’s a strong heart, baby.”

Mike½Nelson’s “Crazy World,” is available now on Apple iTunes, Amazon, and all other major e-music retailers. His upcoming EP, All Are Welcome, drops June 12.