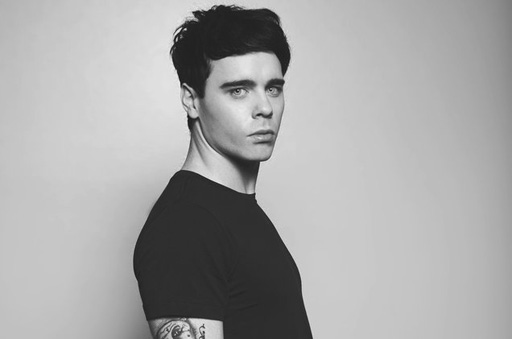 Out UK artist Leon Else drops his synth-pop, disco-funk single, “What I Won’t Do.”

Talking to OUT, Else seemed pensive reflecting on how time can shift his perspective – even on his own writing. “I wrote this song over a year ago when I was in a different place than where I am now,” Else said. “It’s about wanting a love that I didn’t think I could have, was allowed to have, or deserved to have. It’s about finding acceptance in yourself.”

Speaking of acceptance, Else shares that he will make his personal and professional Pride debut in LA this year.

“I’ve never been to a Pride ever,” he said. “I wasn’t really comfortable with myself.”

I’m sure Else is sure to experience yet another shift in perspective after performing for thousands in the park in Los Angeles.

Check out the lyric video for “What I Won’t Do” below.