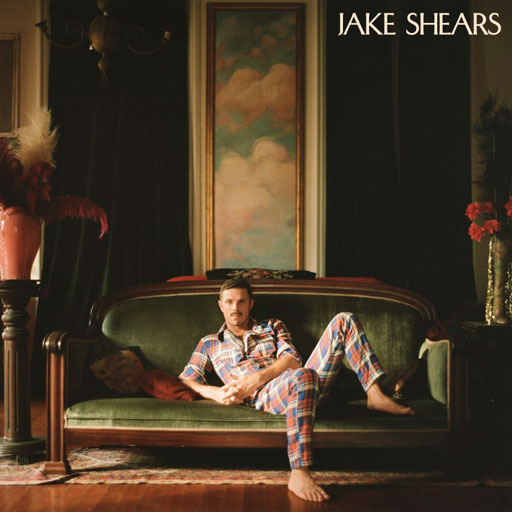 With Scissor Sisters still on hiatus, frontman Jake Shears continues to journey on solo including a recent turn on the Great White Way in the hit musical, Kinky Boots.

Now, Shears is releasing his first solo album titled – what else? – Jake Shears.

Billboard gushes, “The result overflows with the opulence of orchestral Seventies pop — as if ELO and the Bee Gees got together to make a Muppet fantasia of Cajun rock.”

While the Elton John influence is unmistakable, Shears shares his own musical voice and vision as only he can.