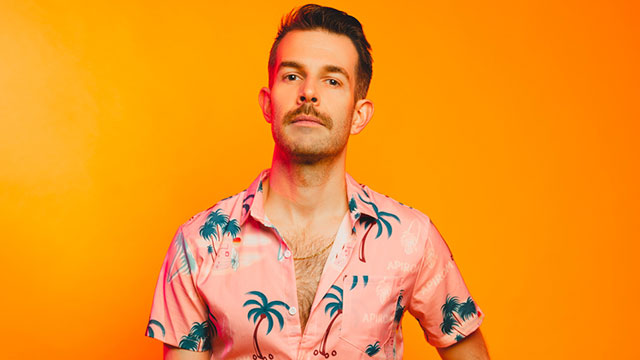 Written initially about the euphoria of meeting someone (friend, lover, etc.) you instantly connect with while in a fractured and divided world, the song’s meaning feels amplified when viewed through the lens of the current health crisis.

The track is a sublime, upbeat bop with a disco-tastic beat and synthy horns that dare you not to bounce.

“For a song about connection and celebrating who you are, Jake was totally my top choice,” said BLBL (aka Rod Thomas) to FLOOD about the collaboration. “It was so much fun to do a proper duet and have a voice that reminded me to be myself on a song about celebrating your community.”

Shears echoed the enthusiasm: “Rod’s songwriting always blows me away, and getting to record with him is an absolute joy. ‘Sensation’ was just one of those songs, the first time I heard it, I was like— I flipping love this.”

“Sensation” is a cut from the forthcoming album Fun City, scheduled for release September 18, which will offer not only ’80s-inspired dance-pop, but will serve as a musical love letter to the LGBTQ+ community.

The album title is a clever reference to a quote said by NYC mayor John V. Lindsay who, on his first day in office in 1966 amidst a crippling transit strike, said: “I still think it’s a fun city.”

I recently wrote about the acclaimed first single from the upcoming collection, “This Was My House,” which was penned as a tribute to LGBTQ safe spaces. The evocative music video takes an unforgettable journey through NYC nightlife.

Paper Magazine wrote, “It’s not every day that we get a perfect disco song” while Rolling Stone praised its “buoyant beat to dance through pain and trouble.”

The vocals for Fun City were recorded on the empty dancefloor of East Village gay club Bedlam, a choice Bright Light Bright Light made as a way to channel the energy of the queer trailblazers that influenced him like Sylvester, Erasure, Scissor Sisters and Hercules & Love Affair. 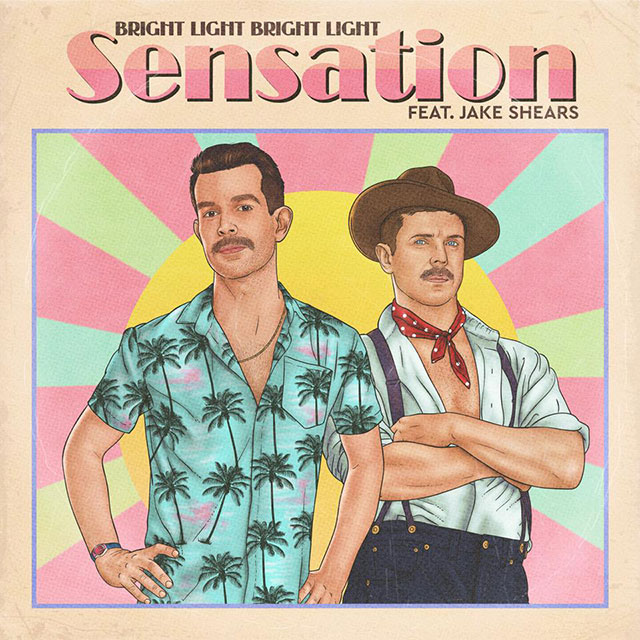