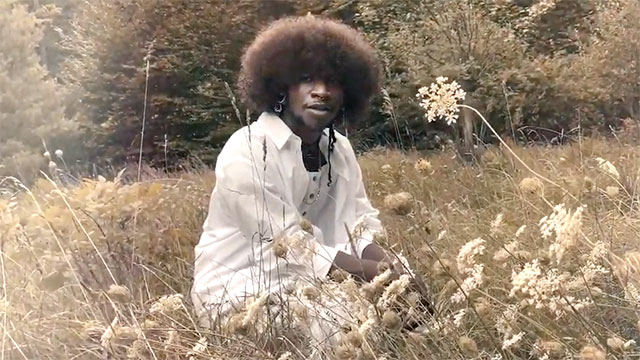 The track, produced by Blxck Cxsper, is the first by a Trans Trenderz artist to have been recorded at Studio G Brooklyn by seven-time Grammy-nominated producer, Joel Hamilton, who mixed the track.

Flowerchild’s earthy baritone is set amid a hypnotic sonic soundscape. And the song’s brooding, pensive lyrics offer a window into the artist’s personal eloquence and grace.

More than a record label, Trans Trenderz is a Black Trans-owned organization aiming to help Trans artists achieve mainstream success while feeling empowered and respected for who they are.

On top of releasing music that is entirely produced by Trans people, they are leading several initiatives to help strengthen the transgender musical community:

• The Ghostly Beats Project where they mobilize allies to provide Black Trans musicians the resources they need to produce and monetize their music
• The Trans Trenderz Music Awards to highlight and bring recognition to the hard-working Trans creatives in all corners of the music industry
• Workshops & Public Speaking, to educate and empower