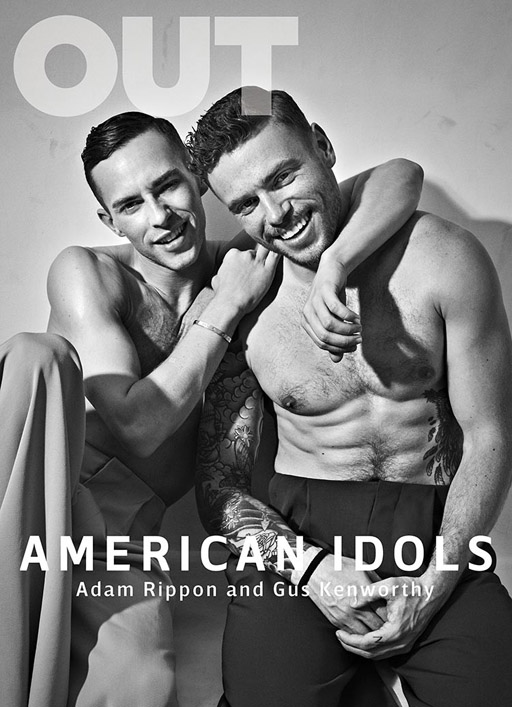 In an extremely candid interview with Cyd Zeigler for OUT, Gus Kenworthy and Adam Rippon reflect on the adventure that was the 2018 Winter Olympics in PyeongChang and the pressures most of the world was unaware that they faced.

Gus Kenworthy: I got so many messages, like, “Why are you even there? You got last place.” Well, first of all, I didn’t get last place, I made it to the final. But also, I was at the fucking Olympics. I didn’t get here because I’m a gay athlete — it wasn’t handed to me. I qualified the same way that everyone else did. It took a lot of fucking grit and gumption and hard work to get to this position. Anyone that discredits it is truly just a troll.

But also, it does suck. Being out was such a fucking cool experience, but no straight athletes were checking their messages or comments the day before their event and seeing death threats and super-hurtful shit from internet bullies. The day before my event I read messages that were like, “I hope you fall, I hope you break your legs, you’re a piece of shit.” I had a message that was like, “I want to curb stomp you, you faggot.” I’m like, OK, cool, there’s someone out there that wants to put my teeth on a curb and stomp on my neck. It takes a lot to read that about yourself and know that there are people out there that don’t want you to succeed.

Adam Rippon: And then you go and represent those people. I’m an American representing the United States of America, and I would get a pit in my stomach every time there was somebody on social media with an American flag in their name. The most consistent message I got was, “I hope you fail, I hope you fall. I’ve never cheered against someone in my entire life.” That was really consistent — it was pretty much across the board.

That somebody could go out of their way to say they’re proud of their country and that they love it, and they’re a patriot, and then turn around and taunt their athletes is incredibly disrespectful. They’re the opposite of a patriot. You don’t represent America. You represent you and your family and your small-minded whatever. That’s not American.

But the boys of winter make it clear that PyeongChang was very much a huge net positive for them as the first out men to represent the U.S. at the Winter Olympics.

You can watch the bromance between the BFFs in action during their OUT photo shoot below: