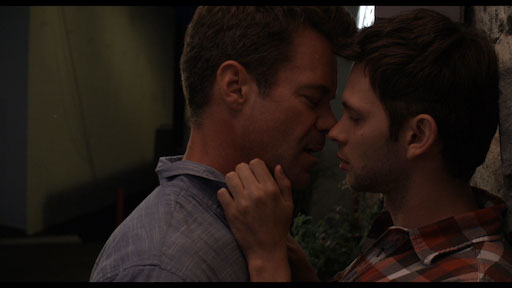 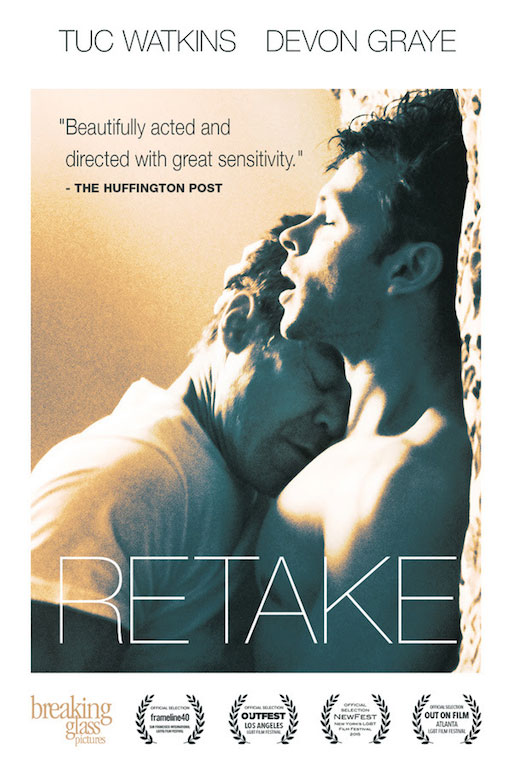 After a successful journey on the film festival circuit, LGBT indie film RETAKE is now available on DVD and Video On Demand streaming.

The film, one of my Top 5 LGBT films of 2016, is a suspenseful drama following two broken souls on a wayward journey to The Grand Canyon. Written and directed by Nick Corporon, RETAKE stars Tuc Watkins (Desperate Housewives) and Devon Graye (Dexter).

“Jonathan,” played by Watkins,  is desperately trying to remember his past, and Graye is the prostitute who hopes to leave his behind.

Jonathan (Tuc Watkins) — a handsome businessman — flies into San Francisco and hires a young hustler (Devon Graye) to accompany him on a road trip to the Grand Canyon, with a catch: he must role-play as someone named “Brandon.”

On the road, “Brandon” comes to realize he’s playing a vital role in the recreation of Jonathan’s lovelorn past.

As the hustler digs for clues, Jonathan insists that he stick to the role he was hired for. Eager to leave his own past behind and feeling a strange connection with his unique client, he sheds his own identity and plays the part.

An amorous game of obsession and manipulation commences, as these two broken souls get closer to their destination.

Corporon’s script and direction achieve a delicate balance of suspense and wistful sadness as both the audience and Dexter slowly come to understand the need for Jonathan’s journey. The production is sparse, and I mean that in a good way. We never veer from the chemistry of the two talented and quietly affecting lead actors. Watkins and Graye both deliver impressively compelling performances as two lost lonely souls who battle a romantic tension that’s palpable.

“Carving out some distinctive new territory in the world of queer cinema…Captures the simultaneous threat and allure of sex between strangers, as well as the unbridled pleasure that can result from giving yourself so trustingly to someone you don’t know.” – The Hollywood Reporter

I highly recommend the film. Indie filmmaking of this level is rare, especially in the LGBT genre. The dramatic tension, tight screenplay and undeniable chemistry of the lead actors makes for quality viewing.

On Amazon, you can find the DVD  here, and available for streaming here. Also available on iTunes here. 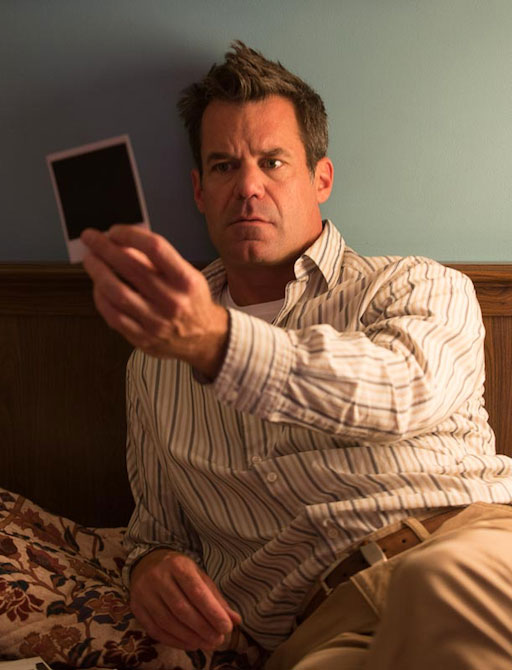 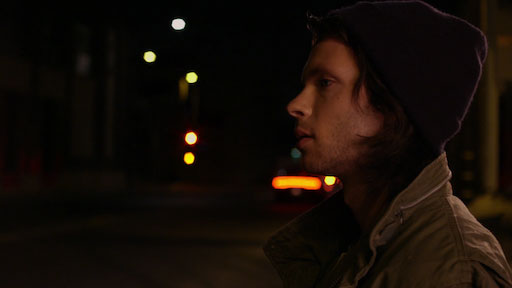 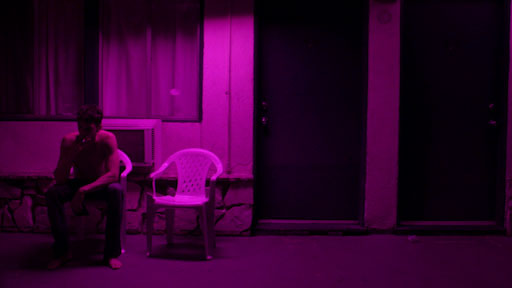