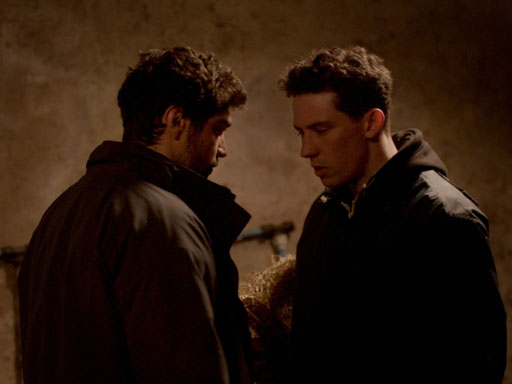 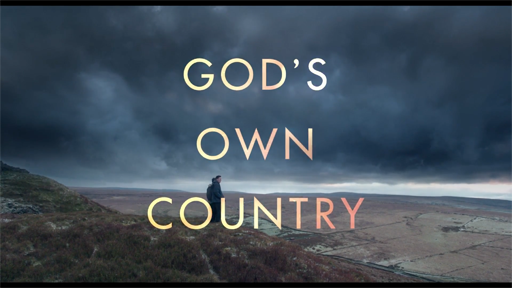 One of the most talked about film’s at this year’s Sundance Film Festival was God’s Own Country, the debut feature film from director Francis Lee which chronicles the story of a rural romance set in the lonesome hills of West Yorkshire.

The film has been compared to Brokeback Mountain, but that’s neither a fair nor accurate oversimplification.

“I love Brokeback Mountain,” Lee tells Empire. “The comparison feels like an honour, but they are very different. Brokeback is of a particular time and place – its two central characters can’t be together because of society’s attitudes. In God’s Own Country, it’s all to do with the central character’s inability to open up.”

The film follows Johnny Saxby (Josh O’Connor), a young farmer who is joined on his West Yorkshire farm by a gentle Romanian migrant worker, Gheorghe (Alec Secareanu), when Johnny’s father suffers a stroke. Working the farmlands, the two men find a quiet intimacy.

Due for release September 1st.