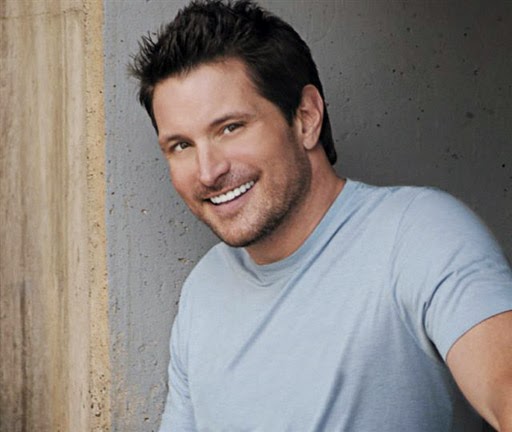 Just a week after coming out to the world, country music star Ty Herndon says he’s overwhelmed by the reactions and support he’s received – including from celebrities like Ricky Martin, Kristin Chenoweth, Lance Bass and LeAnn Rimes.

“My life feels open,” the artist, 52, tells PEOPLE. “It feels free, like the weight of the world’s been lifted off my shoulders.”

Since he shared the news of his sexuality with the world he’s had two public appearances, both of which were overwhelmingly positive.

Currently touring with friends Jamie O’Neal and Andy Griggs, Herndon says he had no idea what to expect from the audience of his sold-out show in Robinson, Illinois, on Saturday.

“We always circle up and pray before every show, but I think the prayer circle lasted a little longer with this one,” Herndon, 52, says. “They gave me a standing ovation and were just amazing and loving and kind … I got very emotional.”

The second public appearance was at the Grand Ole Opry in Nashville for The Charlie Daniels Band’s Christmas 4 Kids benefit concert.

“Walking out on that stage as an open, free, happy, godly gay man is not something I thought I’d see in my lifetime … We knew that history was being made up there, and it was humbling.”

Clearly he has a lot to celebrate this Thanksgiving. “What a Thanksgiving it is,” Herndon reflects. “I’m sure there’s some challenging days to come, but today I’m just gonna sit and take this in and know that I’m a much stronger and better person because of all the support and love.”