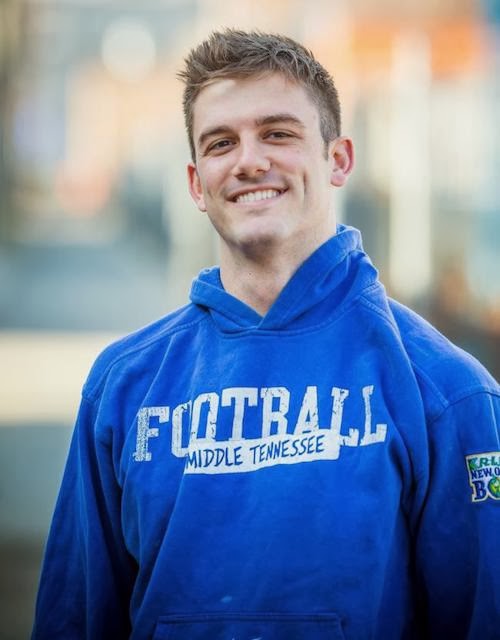 You may remember I reported on former college football player Alan Gendreau, who came out this past summer. Well, it seems he does more than play football.

The former Middle Tennessee State College kicker is still hoping to try out for the NFL draft, but in the  meantime he should keep with the music.

Give his cover a listen:

Lady Gaga performs "VENUS" with the Muppets on Thanksgiving special 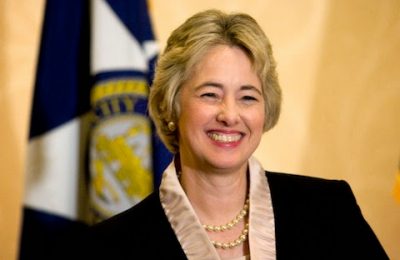 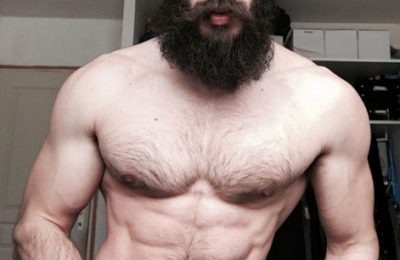