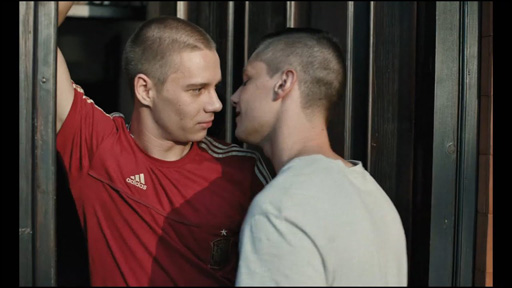 Directed by Darko Štante in a stunning debut, Consequences joins the recent list of celebrated indie films with a focus on closeted queer young men.

Premiering at the 2018 Toronto International Film Festival, the movie explores the chaotic, destructive and complex nature of closeted youth.

Centered on a powerhouse performance from charismatic newcomer Matej Zemljic, the film takes an unflinching look at the raw impulses of adolescence and the insecurity that lies beneath.

Sentenced, with the approval of his exasperated parents, to attend a youth detention centre, a handsome and muscular teen is thrown into the correctional facility’s intimidating and testosterone-fueled hierarchy.

Standing strong against its violent initiations, Andrej finds his anchor of approval and companionship in Željko, the aggressive leader of the center’s gang, which he soon joins in a carefree spiral of sex, drugs, and violence. Yet Andrej’s tough posturing belies an intimate fragility. Revealing this would unravel everything around him.

Director Štante has said in interviews he based much of the film on his own experiences working in a correctional facility.

Consequences is set for a limited theatrical release on August 2nd. Check out the official trailer below. 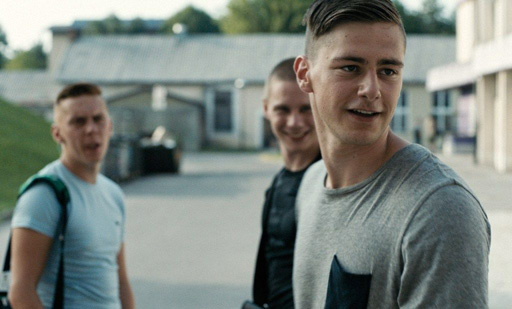