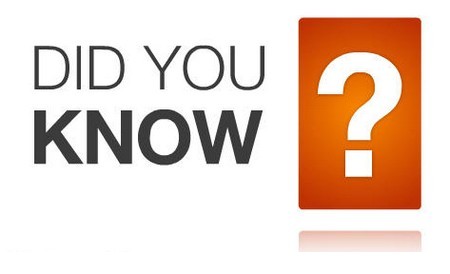 The big difference between store brand and organic ketchup has nothing to do with the amount of calories, sodium, or sugar in either – rather, it’s the amount of the cancer-fighting pigment called lycopene in the organic brands which acts as an antioxidant in the body.

Organically-grown tomatoes have twice as much lycopene as regular tomatoes.

Lycopene, which gives tomatoes (and other fruits and vegetables such as watermelon and apricots) their red color, is not produced by the body. It has been shown to reduce the risk of prostate cancer in men.

So next time you’re grocery shopping, maybe consider the “organic” thing isn’t a fad – it’s actually better for you.
(source)