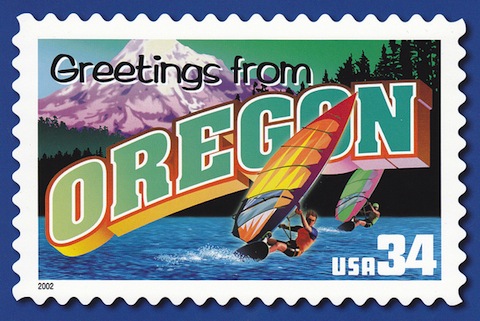 The anti-gay Oregon Family Council along with Friends of Religious Freedom have announced they will not be moving forward with IP 52 – the proposed ballot measure that would allow businesses in the state to turn away LGBT people as an “exercise of religion.”

The campaign sought to portray the issue as one that frees business owners from having to violate their religious beliefs by abiding by Oregon law.

“But the certified ballot title does not acceptably state this,” Friends of Religious Freedom said in the release issued late Friday afternoon. “Indeed, it states it as intolerant instead of protecting equal rights of conscience.”

“This 2014 Initiative shall be known as the Protect Religious Freedom Initiative and is intended to exempt a person from supporting same-sex ceremonies in violation of deeply held religious beliefs.” 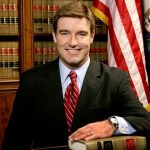 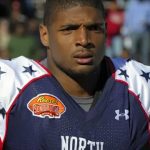 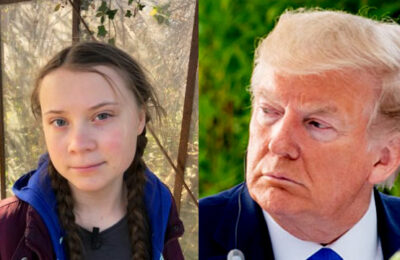 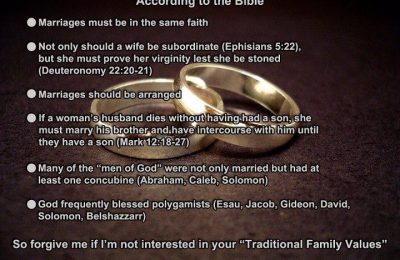 Dan Cathy believes in the “biblical definition of the family” 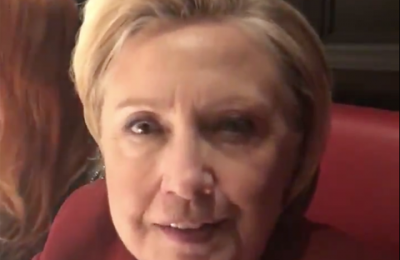