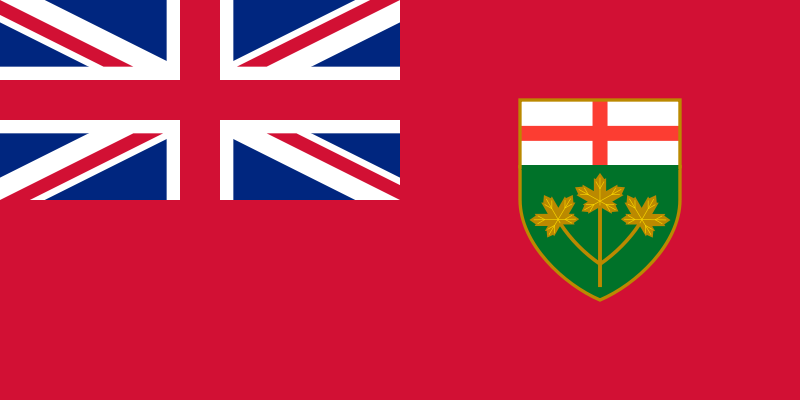 Ontario’s legislature has passed a landmark anti-bullying bill opposed by Catholics and conservatives by a vote of 65-36, the CBC reports:

Ontario’s
anti-bullying bill, also known as Bill 13 or the Accepting Schools Act,
passed through the legislature just before noon today by a margin of
65-36. Only the Progressive Conservatives voted against the legislation.

Catholic
educators and church leaders oppose the bill because it requires
schools to allow students to call anti-homophobia clubs gay-straight
alliances if they wish.

[Ontario Premier]McGuinty (pictured) said
the issue of protecting kids from bullying transcends all faiths and
partisan politics. He added Catholics would understand the true
significance of the bill is to build a stronger, more cohesive society.