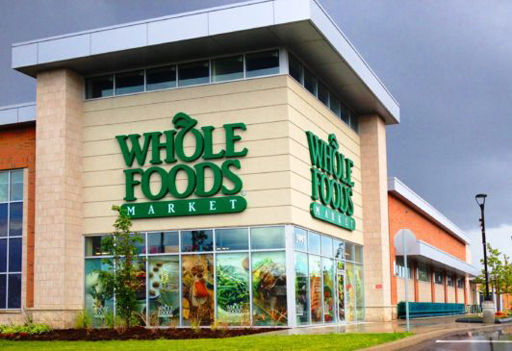 In an email to their supporters, the group moans about the retailer who “once promoted organics and clean food” saying the upscale grocer is now “saturated in absolute filth, exploiting America’s children to be ‘groomed’ by drag queens.”

Pointing to a Drag Queen story hour held in Atlanta, Georgia, One Million Moms calls the events an attempt to “indoctrinate children into transgenderism and homosexuality” and “to normalize the LGBTQ lifestyle.”

The group is equally mad at Atlanta Mayor Keisha Lance Bottoms for having the nerve to endorse the “disturbing” events.

OMM may try to paint a picture of “child exploitation,” but the fact of the matter is the events have been hailed across the country for encouraging children to get more involved in reading.

The drag queen aspect works because children have no preconceived ideas about bigotry or judgement, and allow their imaginations to take flight during the story hours.

And when you think of it, where does OMM’s get off trying to deny a child learning about being fabulous?

Personally, this just makes me want to go spend money at my nearest Whole Foods Market.

FYI – those so-called ‘one million moms’ have generated just barely 7,000 signatures on their sad little petition.

So, there you go…