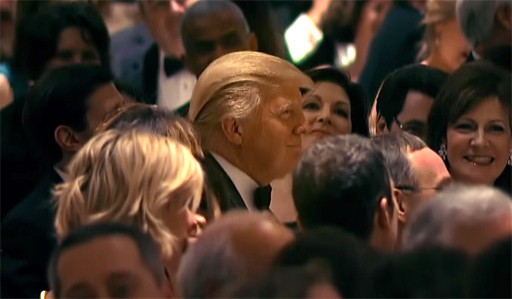 A new PBS Frontline documentary airing next week revisits the night that President Obama humiliated Donald Trump at the White House Correspondents Dinner after the Donald attempted to discredit the president as an American.

Featured in the segment is Omarosa Manigault, former Apprentice contestant, who tells us the true reason why Donald Trump is running for president:

“Every critic, every detractor, will have to bow down to President Trump. It’s everyone who’s ever doubted Donald, who ever disagreed, who ever challenged him. It is the ultimate revenge to become the most powerful man in the universe.”

Longtime advisor Roger Stone says that night in 2011 was “the night that [Trump] resolved to run for president.”