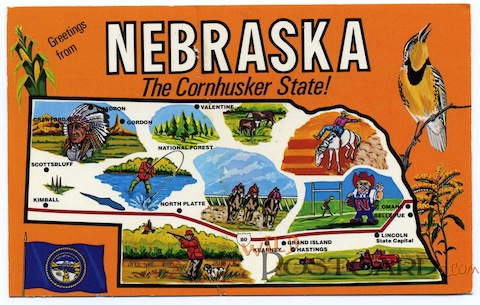 From The Republic.com: The Omaha City Council has just approved a city law by a vote of 4-3 protecting LGBT people from employment discrimination.

The proposal, put forward by Councilman Ben Gray, would apply to employers, employment agencies, job training programs, labor groups, public accommodations and businesses that contract with the city. It also would provide exemptions for religious organizations.

A similar proposal failed to pass in October 2010 on a 3-3 vote. Nebraska’s anti-discrimination laws and federal regulations don’t extend protection to gay and transgender people.

“Omaha is a world class city that now joins the ranks of other major American cities standing strong for fairness,” said HRC President Joe Solmonese. “The city council should be proud for affirming the principle that what matters is how you do your job, not who you are.” HRC is proud to have partnered with Equal Omaha in advocating for the ordinance. The organization activated its local members and supporters as well as provided local leaders with strategic advice and financial support. HRC also provided data from its workplace project that shows 86 percent of Fortune 500 companies have their own policies against sexual orientation non-discrimination and nearly half cover gender identity.”