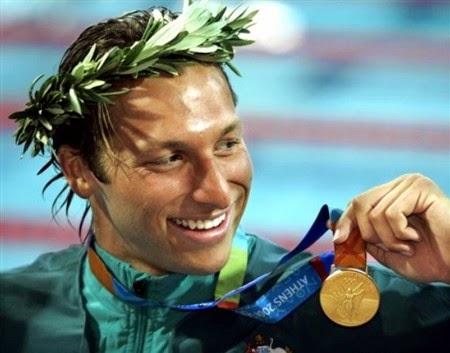 After years of personal struggles with depression and rumors about his sexuality that he called painful, Olympic champion swimmer Ian Thorpe has come out in an in-depth interview with British interviewer Sir Michael Parkinson.

Thorpe made the admission in a tell-all interview with Sir Michael Parkinson, News Corp reports.

The interview, which will air on Sunday night on Channel Ten, has been described by Sir Michael as one he had wanted to do for a long time.

“Ian Thorpe has always been near the top of my list to interview. The reasons are obvious. Not many athletes can claim to be the best of all time. Ian can.”

Before he retired for the first time at the age of 24, Thorpe broke 22 world records and won five gold and three silver medals and one bronze medal at the Olympic Games.

In his 2012 autobiography, This is Me, Thorpe confronted the speculation head-on: ”For the record, I am not gay and all my sexual experiences have been straight. I’m attracted to women, I love children and aspire to have a family one day … I know what it’s like to grow up and be told what your sexuality is, then realising that it’s not the full reality. I was accused of being gay before I knew who I was.” 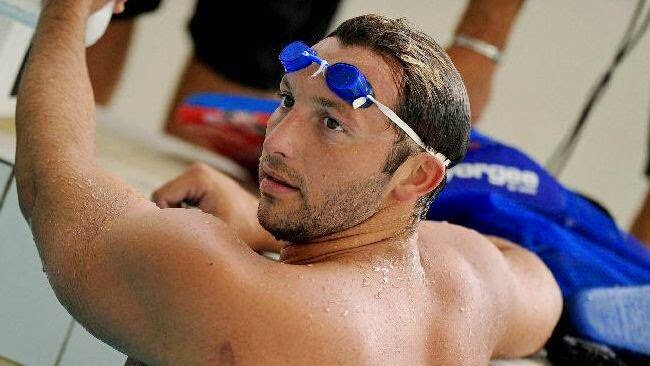