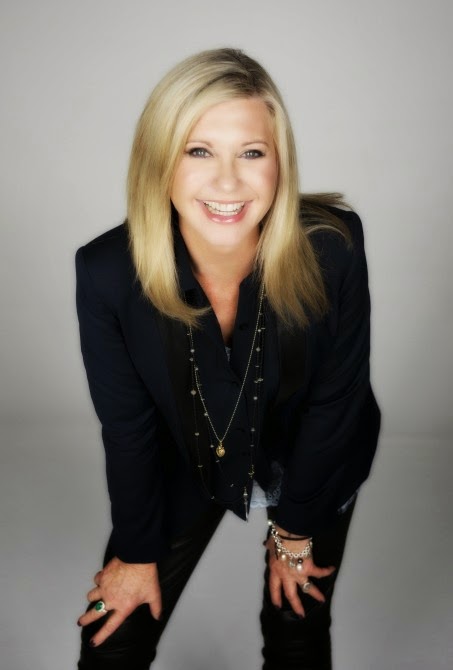 Queerty just posted my interview with Olivia Newton-John about her new show “Summer Nights” at the Flamingo Las Vegas.

Olivia chats on her new show, her support for marriage equality, and her personal passions for health and wellness.

I think it’s fantastic. Not surprised, because I think we’re all becoming more educated and more aware. Just about every family has a gay member, I think. It used to be swept under the carpet, but not anymore. I think that as the awareness grows and the love grows, it will be accepted more and more. We’re very lucky that we have this in the free world. There are those in other countries who can’t be who they are.

Have you ever been concerned about sharing your opinion about important issues like marriage equality, breast cancer awareness or the environment?

I might be a little nervous, but it doesn’t stop me if it’s correct. I’m not really a political person; I don’t affiliate myself with any particular party. But I will get involved with an issue if I feel it’s the right thing to do. I’ve spoken out in Australia about ‘fracking’ where they are breaking open the ground to release natural gas which really endangers the water supply. It was a kind of dangerous area to tread in, but I knew that it was incredibly important to make people aware because I don’t think enough people knew about it. That was important to me. I cancelled a tour of Japan many years ago because of the killing of whales and dolphins in tuna nets, and I can’t believe it’s still happening. So, there are a lot of things that I feel passionately about. Sometimes I’m a little nervous about it but that doesn’t stop me — you have to have the courage of your convictions.

Read the full interview at Queerty.