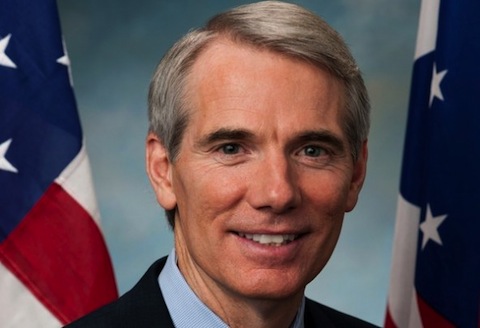 Republican US Senator Rob Portman of Ohio has announced he will not seek the GOP nomination for president in 2016.

Earlier this year, Portman told ABC News that he was “taking a look” at a possible run, but said today that with the upcoming Republican majority in the Senate, he feels he can make a difference by staying in the Senate.

Portman was considered a strong moderate contender for the 2016 nomination. However, his support for same-sex marriage could have proven difficult for him in primaries where many GOP candidates feel they have to swing far right to get votes.