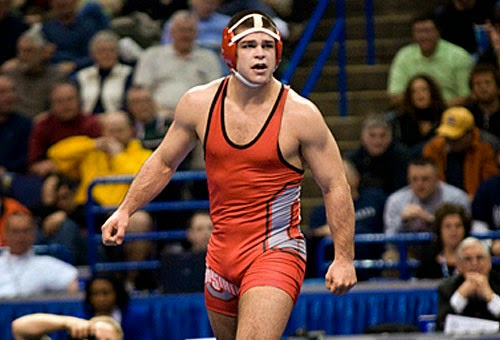 Mike Pucillo, three-time All-American and 2008 NCAA Wrestling champ, recently made the liberating decision to come out.

First telling his best friend, and then his parents, Piccolo says he struggled with his sexuality for years. He says he spent his high school years hoping he wasn’t gay.

Just a bit of his story from TheOpenMat.com:

“I’ve always known, I guess,” said Pucillo, who came out to his parents and a close circle of friends a little more than a year ago. “You try to not think that’s what it really is, so I just tried to say it was nothing. Then you start to realize it’s not really nothing.”

“If I can do that for one person, it’s worth it for everybody out there to know my story. … I know there’s going to be people that don’t like it. To those people, I would say, ‘I’ve spent 26 years being uncomfortable. It’s not my problem anymore.

“The only reason why I feel it’s important to tell my story is I know there are a lot of other people out there that are like me who are in high school or about to go into college, whether it’s wrestling or football or baseball or basketball or not in any sport, who are struggling with it,” he said. “The more stories they hear about it, the easier it is for them.” 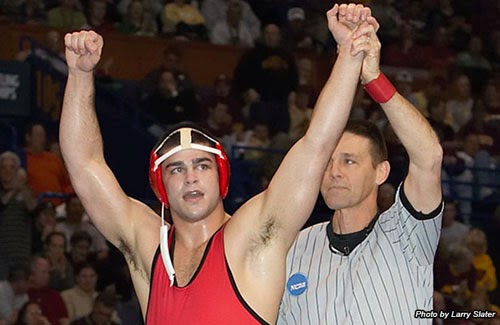