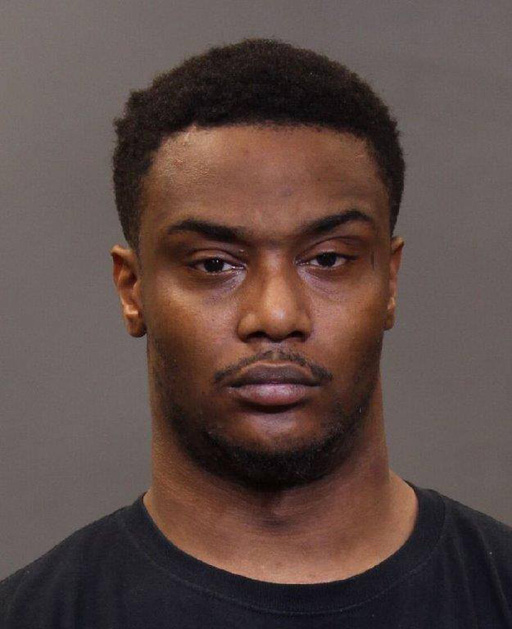 An Ohio man has been arrested for “aggravated menacing” after threatening to kill “85 faggots at a gay club” on Grindr.

On Thursday, March 1, 2018, CPD became aware that there had been a threat made on the social metworking app Grindr that was directed towards the LGBTQ community.

The suspect told another user he was going to kill him and “85 faggots at a gay club.”

The victim posted screenshots of the threat on Facebook causing it to go viral.

Sgt. Nick Konves, CPD’s LGBT Diversity/Inclusion Liaison, says he will be reaching out to the prosecutor’s office to look at the filing of the Columbus hate crime statue.

“The LGBT community asked that I express their appreciation for the extra resources from Zones 4 & 5 that were placed in the Short North this weekend due to the threat,” said Sgt. Konves.

Glad to see the police respond so thoroughly. In the aftermath of the Pulse Nightclub shooting in Orlando, threats like this are not acceptable.